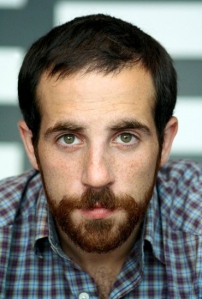 Growing up, Glen Matthews always knew what he was going to be: a professional wrestler. Once that dream dissipated and his passionate showmanship remained, he began to pursue a career as an actor instead.
A graduate of Neptune Theatre School’s Pre-Professional Training Program, Glen has been cast in Principal roles in film & television including Hobo With a Shotgun, Moby Dick, Roller Town, Haven, and most recently he was a Lead performer in IFC Films’ The Corridor. After a couple of years away from the stage, he was cast in 2010’s Logan & I (featured as part of Halifax’s Queer Acts Theatre Festival) for which Matthews received rave reviews as well as an “Outstanding Lead Actor” nomination from Theatre Nova Scotia (the Robert Merritt Awards). Recently moving back to Halifax, Glen hopes to continue working with likeminded artists who share his passion for storytelling. 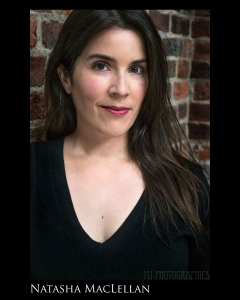 Natasha MacLellan, Actor, playwright and director, has worked with Shakespeare By The Sea, Lunchbox Theatre, Mulgrave Road, Frankie Productions, Live Bait, Ship’s Company, Forerunner Playwrights, One Light Theatre, and is an ensemble member of the Irondale Ensemble Project. She has performed on stages all across Canada, including the Yukon Arts Centre, The Colin Jackson Studio and the National Arts Centre. She is honored to have been twice named the protégé of respected theatre artists: Jenny Munday, recipient of the inaugural Mallory Gilbert award for demonstrated leadership in the theatre community and Mary Vingoe, recipient of the Portia White Prize in 2009. In 2010, Natasha received the Mayor’s Award for Emerging Artist. She recently was featured in Sleep Tight, a short thriller by Ron MacDougall that played at the Atlantic Film Festival 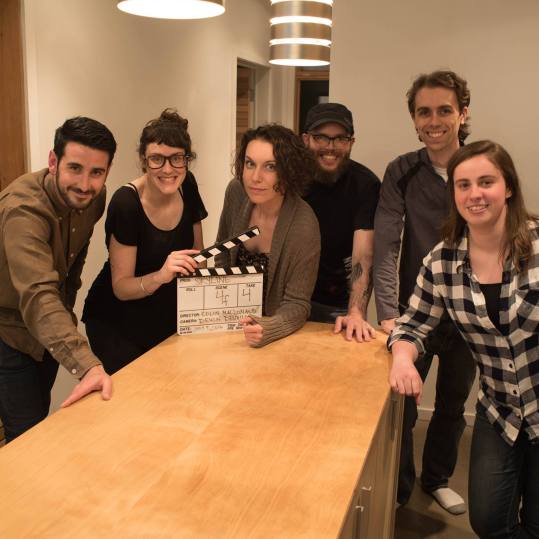 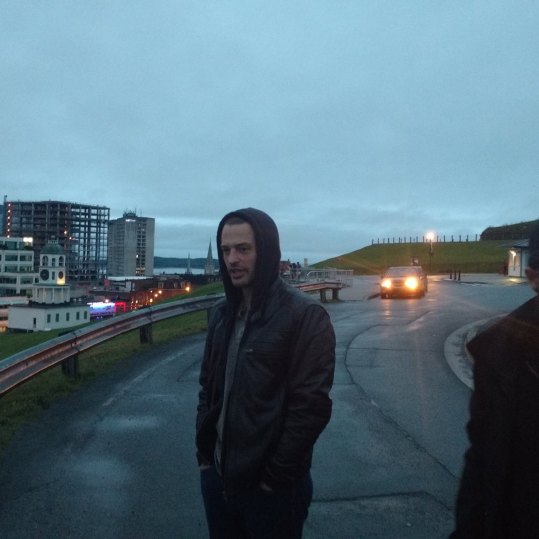 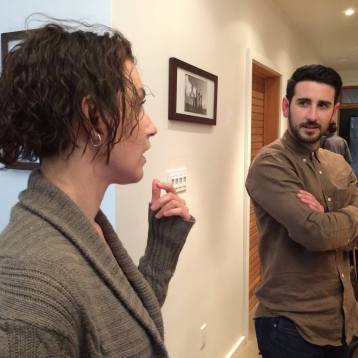 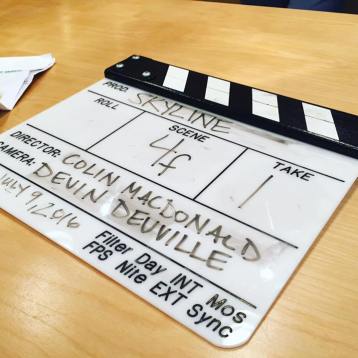